﻿Acea And The Animal Kingdom 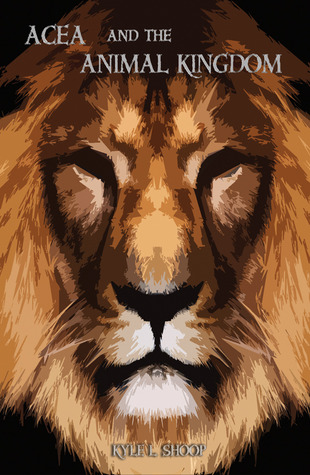 Twelve-year-old Acea Bishop was always the nerdy kid who would rather go to the library during recess to read bout animals instead of playing basketball like the other boys. Now, after waking up inside of an ancient kingdom strangely resembling a zoo, Acea is running from those same animals he used to love reading about.

Worse yet? Acea’s not just on a quest to get home – his mom and the dad-he-never-knew are both being held hostage inside by an evil sorcerer with a vendetta. Realizing that his odds of survival and freeing his parents are dim, Acea raises an army of animals to combat the sorcerer and regain control of the kingdom.

Follow Acea as he travels through the exotic zoo habitats and unlocks the secrets of the kingdom’s mysterious past that hold the key to his fate.